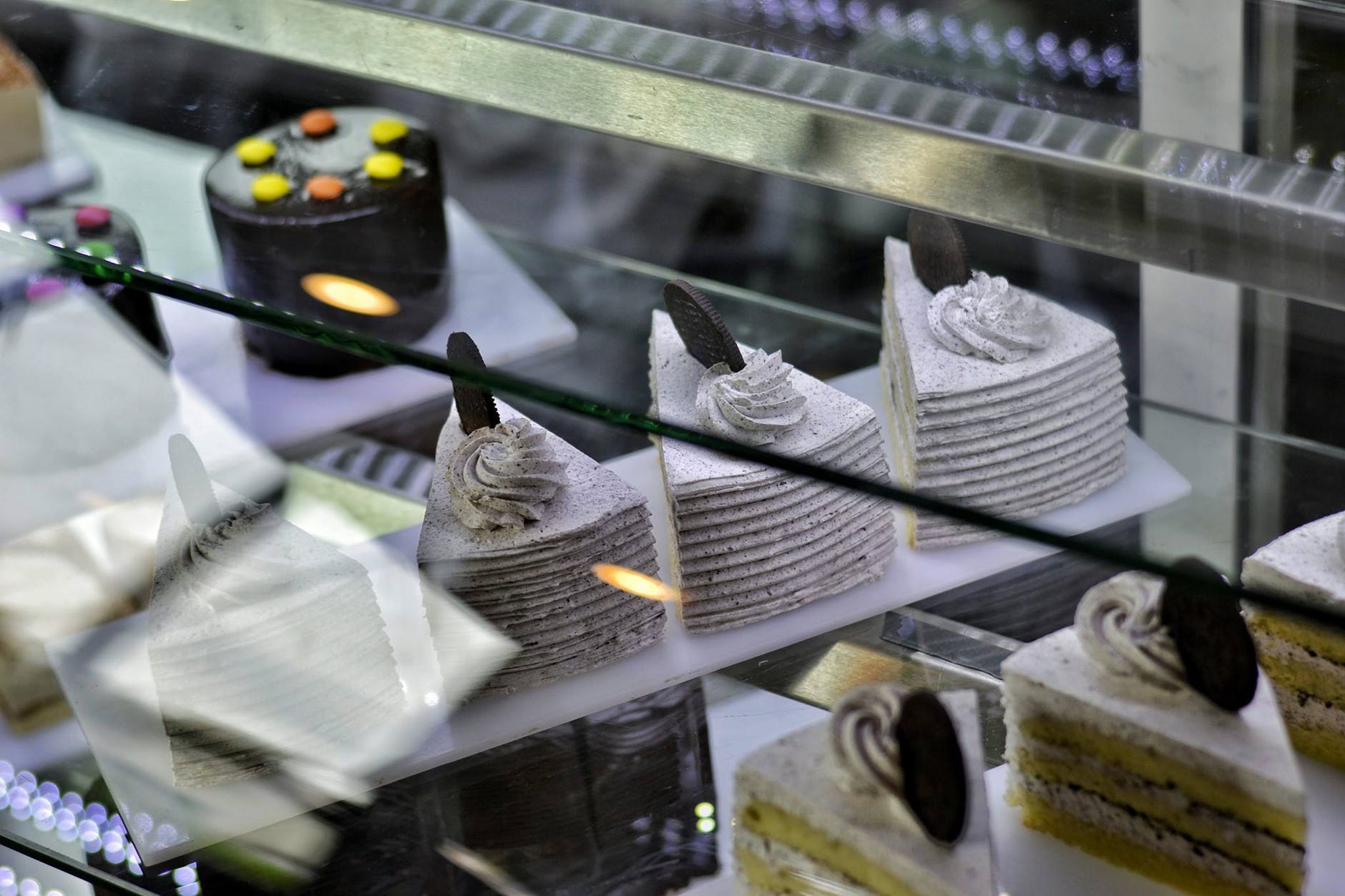 If baking is an art then frosting is the coloring stage in the process of making the art. Frosting is what makes the cake presentable and gives the cake the desired appearance. This is also the first thing a buyer tastes while having a cake or a cup cake. We at cakeforyou ensure frosting is done with utmost care and professionalism similar to that of baking. Frosting by cakeforyou is done trained professionals and today these professionals will share an Ultimate Guide to Different types of Frosting for Cakes and Cupcakes. But before that let me define Frosting.

Icing, creams, or a sweet layered addition on cakes that is sweet in taste and has a glazy appearance. Often made of butter, milk, cream & powdered sugar and other additions for flavors. This is added to give cakes their dressing and make it look presentable.

Let’s start with the Basics: In frosting the basics is always a buttercream frosting. This basic or classic frosting is made of butter, sugar, egg or egg whites. This gives a smooth & silky look to any cake or cup cake. Chocolate and fruit flavored frosting can also be made using this technique.

Cream + Molten Chocolate: This frosting is made of whipped cream and molten chocolate. Together this is the most in demand and a deadly combination of flavors. This can either be used as a dip and eat or as a spread on the cakes.

Just Butter Frosting: A simple and easy to use frosting that is made of butter, milk, cream & powdered sugar. This is probably one such frosting where you can easily experiment for different flavors. For instance you can replace milk with strong brewed coffee for a coffee flavored frosting.

Cheese + Cream = Heaven: Well the red velvet cake recipe was made public out of revenge and in this way Cheese creamy frosting was also discovered. This frosting is mostly used for red velvet & carrot cakes. The frosting is super creamy, tangy & spreads easily on cakes & cupcakes.

Just Sugary Things: Have you seen cakes & cupcakes shinning with sugar crystals on its surface? That’s powdered sugar frosting for you made of crushed powdered sugar, milk and other essential fluids required for the making of frosting. This frosting is very much thin in texture.

White Cream: This is made of vegetable shortening instead of butter and due to its extreme white color, this cake frosting is used for creation of brilliant hues.

Cream then Whipped Cream: Probably the first type of frosting where refrigeration and temperature plays an important role. This type of frosting is made of powdered sugar & flavors as desired. Expert recommendation: Beat the mixture until firm peaks are formed.

Boil it for Best Results: This sticky frosting is mostly used in cakes where the properties of a glue are essential to ensure desired appearance remains for a longer time. Mostly used in layered and red-velvet cakes. This frosting is creamier when compared to butter frosting and settles very quickly.

Canned Frosting: Have you seen the glaze on cakes and cupcakes? That’s canned frosting. A creamy frosting that comes in two varieties namely creamy & whipped. While the formed needs to be warmed for the glaze the latter is easy to swirl & spread due to extreme smoothness.