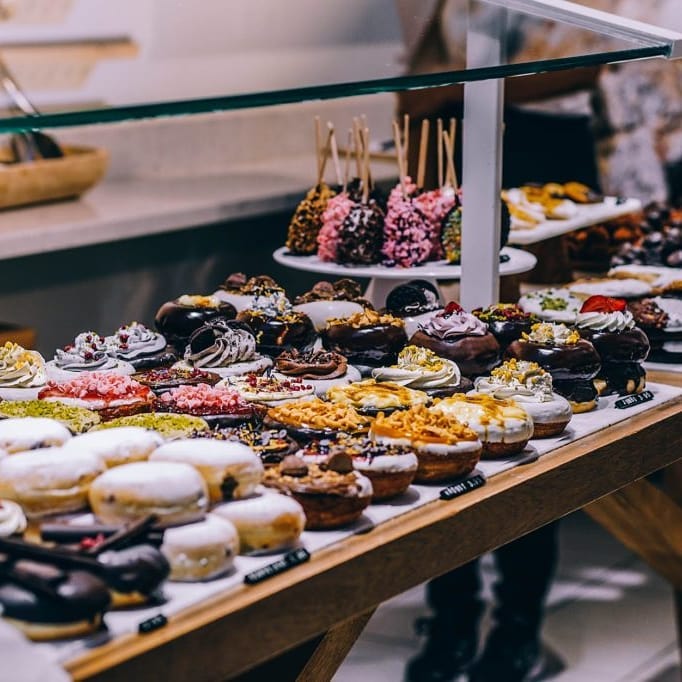 When it comes to sweet dish, Indians can never be left behind. Some of the world’s yummiest desserts and sweet dishes origin from India or were brought by the Mughals and Invaders which later became most popular in the Indian subcontinent. We Indians are definitely known for having a sweet tooth but that doesn’t leave other countries behind. In this blog we will explore the 10 Most Delicious Non-Indian desserts in the world.

Whatever it is Hot Gajar ka Halwa with dry fruits toppings is always the best emotion for every Indians after a heavy meal.

Ultimate Guide To Different Types Of Frosting For Cakes & Cupcakes
Interesting Facts About Cakes You Must Know
How to Make Your Cake Spongy, Fluffy & Moist?